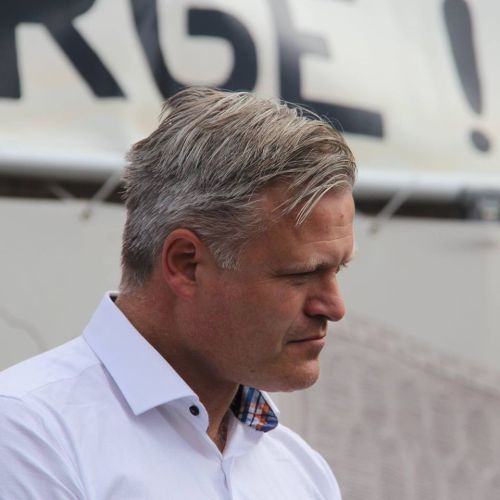 Freedom of speech and dissent appear to be trampled in Norway once again.

Norwegian counsel and human rights activist Marius Reikeras‘ work has been found illegal by a low-level court in the city of Bergen. He writes in a FB message:

Today my Human Rights work in Norway, has been found to be illegal by the Bergen City court.

I was not allowed to be present in the trial.

The judgment is not final and will be appealed, but I have decided to protest against this evil regime, by closing down my Human Rights work in Norway .

I will carry on and speed up my work internationally, as the world needs to be aware of the crimes against humanity that takes place here, and how the regime shuts down the voices of those who try to battle it.

From this moment, I will not be on…

What Can Pentecostals Learn from the Prayer Revival of 1857?

Early twentieth-century Pentecostal pioneers were hungry for authentic Christianity, and they looked to previous spiritual outpourings for inspiration and instruction. One of the revivals recounted by early Pentecostals — the Prayer Revival of 1857 — had occurred within their lifetime.

The social conditions that led up to the Prayer Revival of 1857, in many ways, mirror those in America today. Harold A. Fischer, an Assemblies of God minister, retold the compelling story of this revival in the Sept. 14, 1969, issue of the Pentecostal Evangel.

By 1857, spiritual decline in America had become alarming. Church membership was decreasing and public figures were scoffing at religion. A time of prosperity had caused people to forget about God. Furthermore, the nation’s attention was riveted by the unfolding… 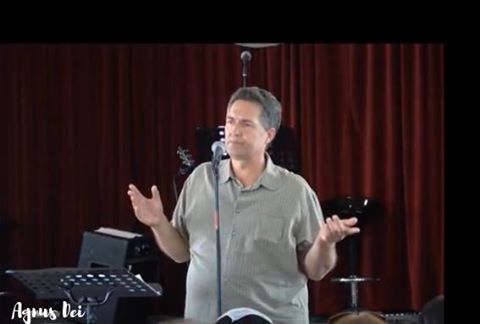