„Despite a new wave of contemporary church buzzwords like relational, relevant, and intentional, people who show up on Sundays are looking for the same thing that has long anchored most services: preaching centered on the Bible.

“Sermons that teach about Scripture” are the No. 1 reason Americans go to church, according to a new Gallup poll.

LifeWay Research highlights the theology US evangelicals are getting wrong

„A survey by LifeWay Research for Ligonier Ministries about what Americans really think about basic Christian beliefs has thrown up some uncomfortable results – particularly about the attitudes of evangelicals.

The 2018 State of American Theology study is the third in a series and covers categories including beliefs about God, with beliefs about goodness and sin, rewards and punishment, salvation and religious texts, the church and authority.

The survey found that almost seven in 10 Americans believe God is perfect, and two-thirds accept the resurrection of Jesus. More than half – 57 per cent – agree that ‘Jesus is the only person who never sinned’, with the same proportion saying that ‘Jesus is the first and greatest being created by God’. Sixty-six per cent agree ‘God accepts the worship of all religions, including Christianity, Judaism and Islam.’

When it comes to beliefs about goodness and sin, more than three-quarters doubt sin has eternal consequences and two-thirds think most people are good by nature… Read the full article here >> 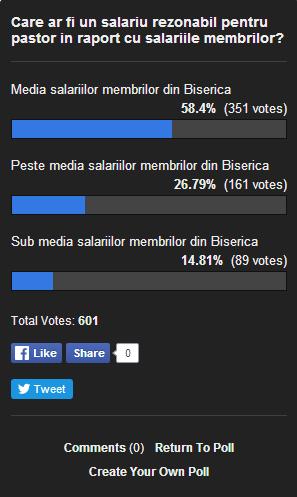 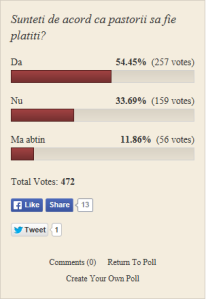