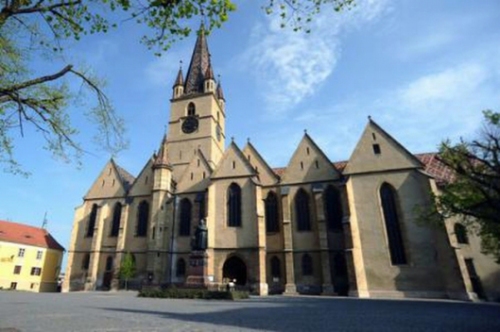 Bad Religion : How We Became A Nation Of Heretics (5) 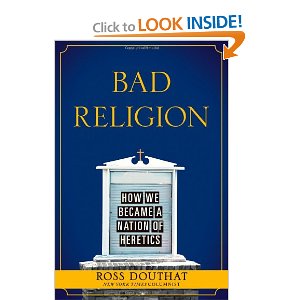 ” In 1940, churchgoing rates hovered around 40 percent; by the late 1950’s, they were close to 50 percent. Religious identification increased more rapidly than usual as well, with church membership growing almost twice as fast as population growth. In 1930, 47 percent of Americans were formally affiliated with a church or denomination; the number had risen to 69 percent in 1960. The prestige of religious leaders rose; for example, a poll from 1957 found that 46 percent of Americans described the clergy as the group „doing the most good” in the nation’s common life, easily outstripping politicians, businessmen, and labor leaders. Enrollments in seminaries and Sunday schools increased steadily, and there was a great surge in church construction: Americans spent $26 million on sacred architecture in 1945, $409 million in 1950, and a billion dollars in 1960…”
Bad Religion : How We Became A Nation Of Heretics – Ross Douthat, Free Press, 2012, 21,22p 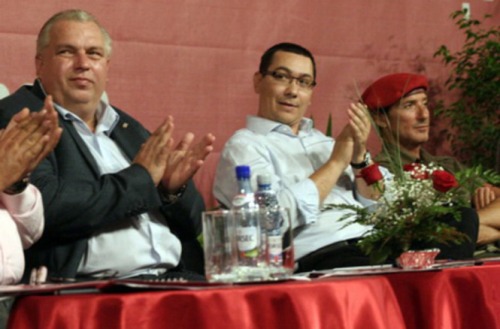